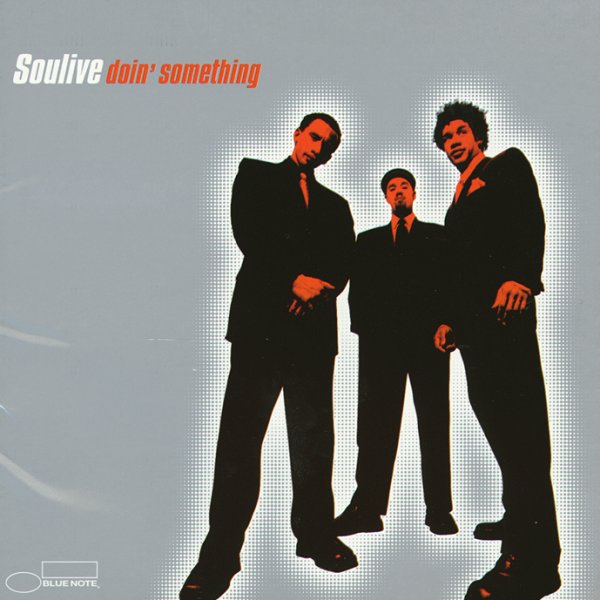 Great stuff from one of the funkiest combos around! Soulive are part of the second wave of US jam-band funk acts – the sort of groovy groups that have been springing up in the wake of Medeski, Martin, & Wood's success over the past 10 years – and the combo's got a tight no-nonsense funk groove that mixes Hammond B-3, guitar, and drums into a monstrously heavy sound that will blow the top off your speakers! The group's debut CD – Turn It Out – sold loads as an underground indie at Dusty Groove, and this Blue Note debut by the group is destined for equally great fame. The core heavy funk sound is still firmly in place – and the group have added some extra elements, like the trombone of Fred Wesley, which meets up with some other horns on a few tracks, plus the vocals of Stephanie McKay, sings on one especially soulful number, "Romantic". Tracks include "Hurry Up & Wait", "Doin Something", "One In Seven", "Cannonball", "Shaheed", and "Solid".  © 1996-2021, Dusty Groove, Inc.
(Out of print.)