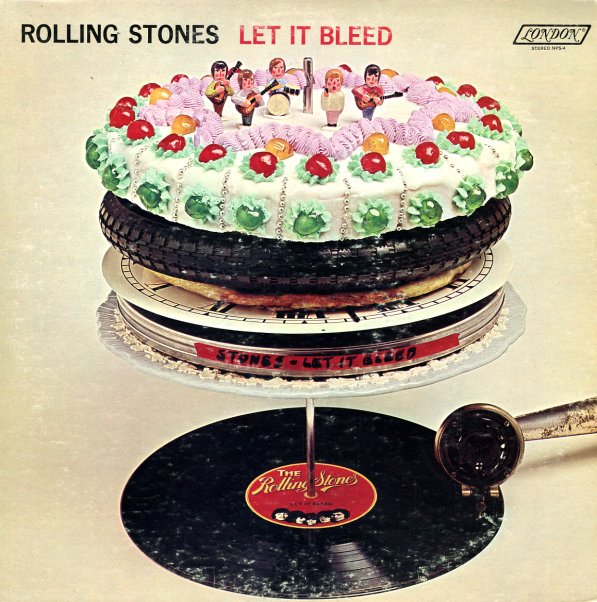 Hard to go wrong with a Stones classic like this one – a record that really has the group hitting their late 60s stride, and coming across with a depth and power that really goes beyond their earlier releases! There's a sinister quality to the record right from the start – thanks to the brooding, haunting power of "Gimmie Shelter" – and the sublime "Monkey Man", which may well be one of our favorite Rolling Stones songs ever! But the whole thing's great – and other tracks include "Love In Vain", "Let It Bleed", "Live With Me", "Midnight Rambler", "Country Honk", and the classic "You Can't Always Get What You Want".  © 1996-2020, Dusty Groove, Inc.
(Limited 70s Dutch pressing on red vinyl.)

Tejas
London, 1976. Very Good Gatefold
LP...$14.99
ZZ Top at the height of their powers – proudly stating their Texas roots on the cover, but also transforming them strongly with their music too! The trio's completely on fire – Dusty Hill on vocals and bass, Frank Beard on drums, and the legendary Billy Gibbons on vocals, guitar, ... LP, Vinyl record album