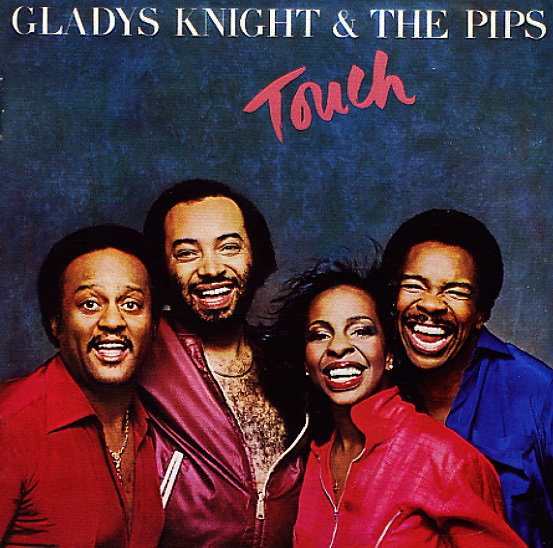 Gladys Knight & The Pips sounding fresh and revitalized for the 80s on Touch from '81 – a batch of tunes both produced and penned by Ashford & Simpson! It's a pretty sweet mix of clean grooving, smoothed out soul gems and others with some strings and kind of bigger arrangements that look back a bit on earlier years. With Nick & Valerie at the helm, you can rest assured some hugely memorable hooks and glorious choruses are going to be big part of joyful soul here, and that does ring true! Titles include "I Will Fight", "If That'll Make You Happy", "Baby, Baby Don't Waste My Time", "A Friend Of Mine", "Love Was Made For Two", "God Is", "Reach High", "I Will Survive" and more.  © 1996-2023, Dusty Groove, Inc.