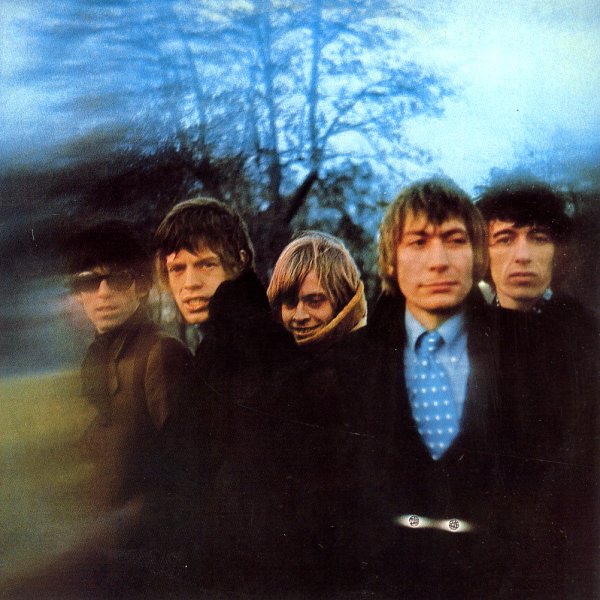 Titles include "Ruby Tuesday", "Let's Spend The Night Together", "Complicated", "She Smiled Sweetly", "Connection", "All Sold Out", and "My Obsession".  © 1996-2023, Dusty Groove, Inc.
(Mono red boxed London label pressing. Cover has waviness on the bottom, while the back has some staining on the whole lower half, with tape holding the paste-on to the cover. Light edge wear & aging otherwise.)