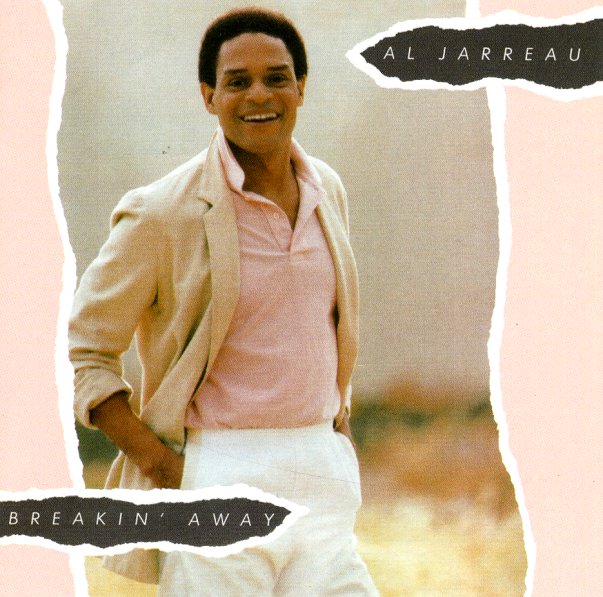 Controversy
Warner, 1981. Very Good-
LP...$16.99
Classic Prince – an album that signaled an end to the first part of Prince's storied career, leaning heavily on his fascination with new wave, mixed with the r&b grooves and 70s funk of his earliest LPs. Prince is definitely in a transitional mode here, the easy politics of the punk era ... LP, Vinyl record album