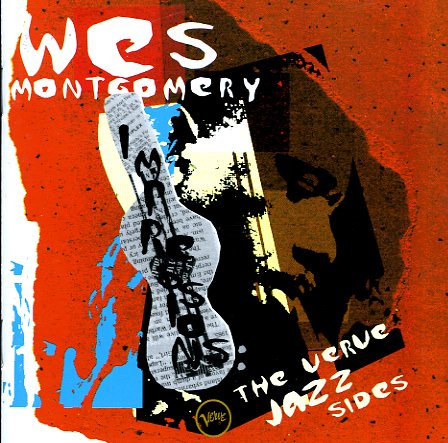 Complete Live In Paris 1965
Definitive (Spain), 1965. Used 2CD
CD...$16.99
Great live material from Wes Montgomery – very nicely recorded, and featuring the bulk of a live show that took place on March 27, 1965, in Paris! The group features Harold Mabern on piano, Art Harper on bass, and Jimmy Lovelace on drums – and the overall approach of the record is ... CD