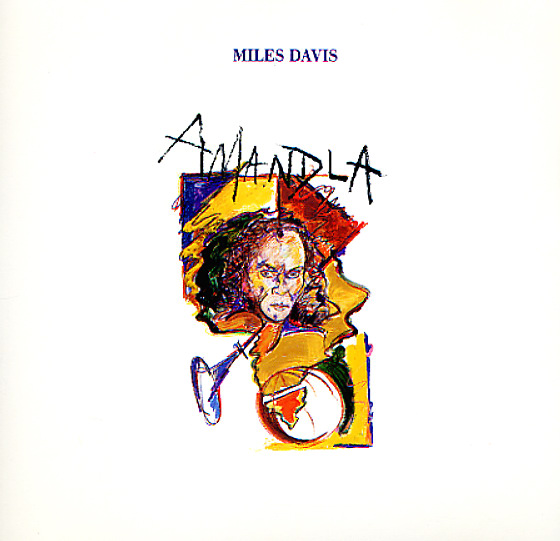 Relaxin' With The Miles Davis Quintet (Craft Small Batch)
Prestige/Craft, 1956. Sealed
LP...$99.99
One of the classic early Miles Davis & John Coltrane sessions for Prestige – a well-crafted quintet album that shows Miles finding a stronger voice than ever, and Coltrane beginning to emerge as a key force on his own! Backing is subtle and soulful – handled by the trio of Red ... LP, Vinyl record album

Filles De Kilimanjaro
Columbia, 1969. Very Good+
LP...$29.99
A dark blend of acoustic and electric modes from Miles Davis – a set that still has him working with elements of the classic 60s quintet, but which also brings in a stronger emphasis on electric piano too! The rhythms here are really fantastic – ready to burst forth into a whole new ... LP, Vinyl record album

Very Best Of Bird
Dial/Warner, Late 40s. Very Good+ 2LP Gatefold
LP...$7.99
An essential set of tracks – as it includes most of the best master takes from Parker's legendary Dial Recordings! The material is floating around a lot on CD these days, but this great set is just about the best way you can hook yourself up with the tracks on vinyl – as it includes ... LP, Vinyl record album