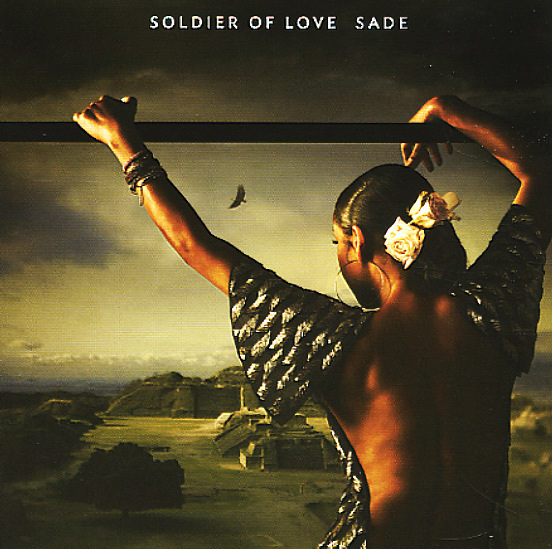 A smoothly soulful set from Sade – with a bit more heartbreak and sometimes a bit heavier moodiness in the compositions – changing up the groove just enough on her first album in 8 years and reminding us how much we miss her in her years between albums! The first couple of tunes on the album, particularly the excellent title track, bring the more insistent sound, but, Sade is still Sade – the more smoothed out sounds and more lilting melodies come into play, leaving the tear welling passion of her voice to pull us in all the more effectively. Titles include "The Moon And The Sky", "Soldier Of Love", "Morning Bird", "Babyfather", "Long Hard Road", "Be That Easy", "Bring Me Home", "In Another Time", "Skin" and "The Safest Place".  © 1996-2022, Dusty Groove, Inc.

Searching For Sugar Man
Sussex/Sony, Early 70s. Used
CD...$4.99
Amazing sounds from the legendary Rodriguez – the brilliant 70s singer who had a groove that was equal parts soul, funk, rock, and folk – and an overall approach that was pretty darn unique! Most numbers here have some acoustic guitar over slightly funky rhythms – perfectly ... CD