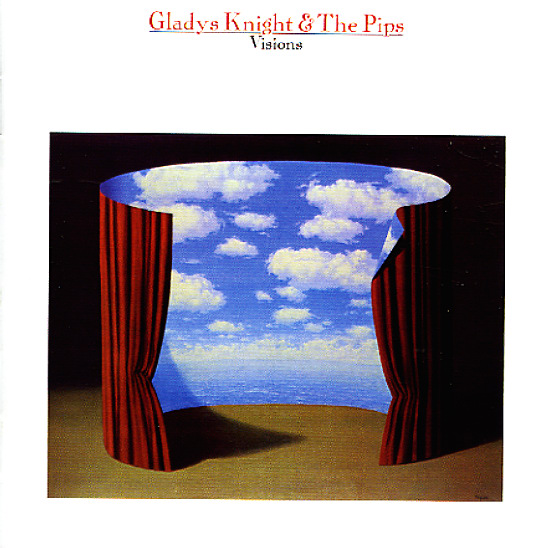 Sweet 80s groove from Gladys Knight & The Pips – just the kind of record that shows why the group kept going strong for so many years! The classic approach is still very firmly intact – Gladys' wonderful lead, soaring out over the Pips' warm harmonies – a vocal power that so many other groups could never get this right – evolved amazingly here from the early soul years of the group's origins. The approach of the set is lean and smooth, yet turns out to be a perfect fit for the maturing Knight/Pips sound – a mode that still keeps them right out in front of the pack, with a great mix of grooving and sophistication. Titles include "Save The Overtime (For Me)", "Heaven Sent", "When You're Far Away", "Just Be My Lover", "Don't Make Me Run Away", "Ain't No Greater Love", "O La De Da", "You're Number One", and the longstanding classic "Hero (Wind Beneath My Wings)".  © 1996-2023, Dusty Groove, Inc.
(Includes the printed inner sleeve. Cover has a lightly bent corner and a bit of pen on the back and labels.)