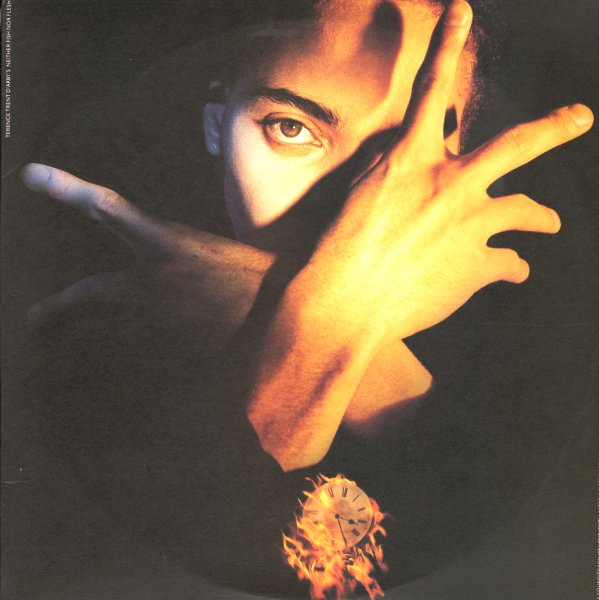 Neither Fish Nor Flesh

(Includes the printed inner sleeve. Cover has a cutout hole, some light waviness on the bottom half.)