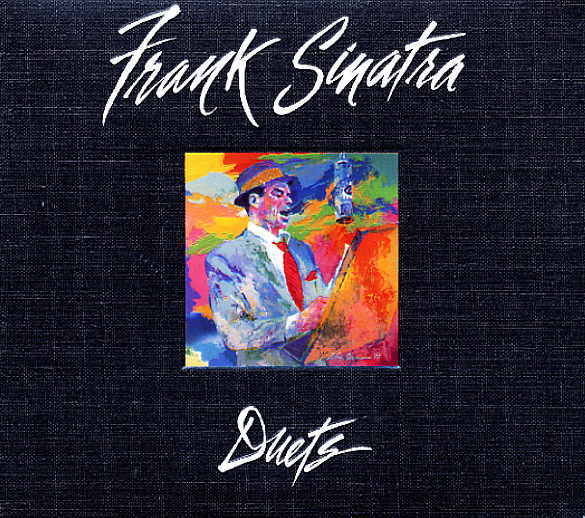 Frank Sinatra Conducts The Music Of Alec Wilder
Columbia/Sony, 1939/1940/1945. Used
CD...$2.99
One of Frank Sinatra's earliest experiments with instrumental music – a set of tunes composed by Alec Wilder – including some handled by Wilder himself, with a group that includes Mitch Miller on oboe and Julius Baker on flute – in a cool modern chamber jazz mode! CD

Sinatra's Swingin Session
Capitol, 1960. Used
CD...$4.99
A Swingin Session indeed – as Frank steps out with Nelson Riddle on one of his last great albums for Capitol! The record's got the bounce and lilt of Frank's earlier gems with Riddle – a sly mix of jazz and strings that's every bit the best fit for Blue Eyes' vocals at the end of the ... CD

Capitol Years (3CD set)
Capitol, 1950s/Early 60s. Used 3 CDs
CD...$5.99
A great batch of wonderful music – a well condensed 3 CD set that features some of Sinatra's best recorded during his Capitol tenure! As is well known, Sinatra's Capitol years were his finest – a time when he moved past a simple pop singer into a complicated vocalist with a sense of ... CD

Back To The Blues (with bonus tracks) (Jazz Heritage pressing)
Roulette/Capitol, 1962. Used
CD...$4.99
A bit different than some of Dinah Washington's other 60s work for Roulette – a set that's not entirely back to the blues promised in the title, but one that's definitely got a strong bluesy undercurrent! The backing's, by Fred Norman, aren't nearly as lush as on other Roulette sessions ... CD