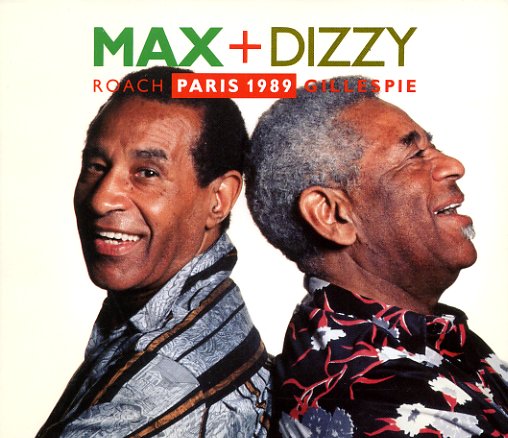 Cello Quartet
A&M/Verve, 1971. Used
CD...$9.99
A large, ambitious early 70s experiment in "chamber jazz" from pianist/composer Roger Kellaway – a really haunting set with the sweep you'd be much more in store for on a classical or chamber orchestra record, but with an earthbound core, chords and tonal shifts of a piano jazz ... CD

Afro Blue Impressions
Pablo, Early 60s. Used 2CD
CD...$9.99
One of the best posthumous releases by the legendary John Coltrane Quartet – and a set that really captures the group at a perfect moment – when they were really beginning to stretch out a lot, yet still in a style that was mostly inside! The material was recorded in Berlin and ... CD