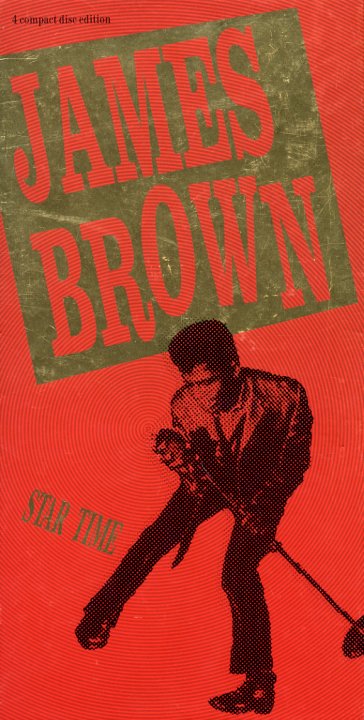 James Brown Singles Vol 8 – 1972 to 1973
Polydor/Hip-O Select, Early 70s. Used 2 CDs
CD...$28.99
The early 70s were an amazing time in soul music – and for the King Of Soul in particular – documented masterfully on Volume 8 in the James Brown Singles series from Hip-O Select! Like the other volumes, it includes both sides of all the JB singles, programmed chronologically from ... CD

Rainbow Children
NPG, 2001. Used
CD...$5.99
Really fantastic work from Prince – an album that's maybe not as famous as some of his 80s classics, but which has the maestro in perfect form throughout! There's all these warm jazzy currents in the music that we totally love – especially on the keyboards, which have a glow and flow ... CD

It's My Thing (expanded edition)
King/Soul Brother/Passion (UK), 1969. Used
CD...$16.99
A wonderfully expanded version of this classic of funky funky female soul! Marva Whitney was one of the greatest singers in the James Brown stable of stars during the late 60s – and she sang with a hard raw style worth of The Godfather himself! Brother James produced and wrote a good part ... CD