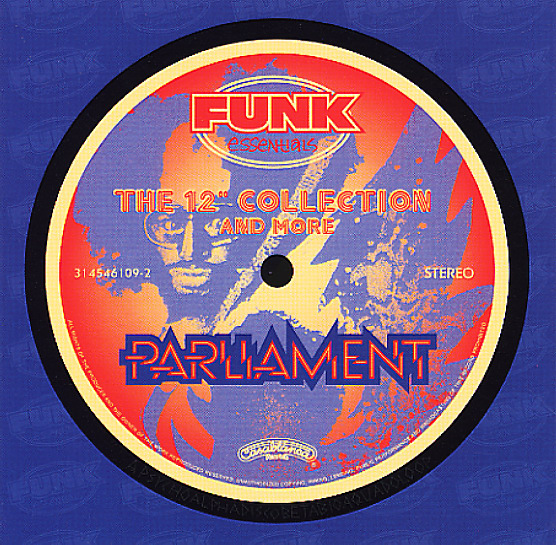 Parliament's Greatest Hits – P Funk, Uncut Funk, The BOMB
Casablanca/Polygram, 1970s. Used
CD...$1.99
Stone cold great collection of funk cuts by this legendary group – all wrapped up in a nice package with a good memory for the hits! Tracks include monsters like "Chocolate City", "Up For The Down Stroke", "Give Up The Funk (Tear The Roof Off The Sucker)", " ... CD

Parliament Live – P Funk Earth Tour
Casablanca, 1977. Used
CD...$7.99
Although these days, Parliament's best remembered for their classic studio albums, back in the 70s, the real P-Funk experience was the incredible live shows served up by George Clinton and the group! George, Bootsy, and the rest were undeniably at the top of their game at the time – rolling ... CD