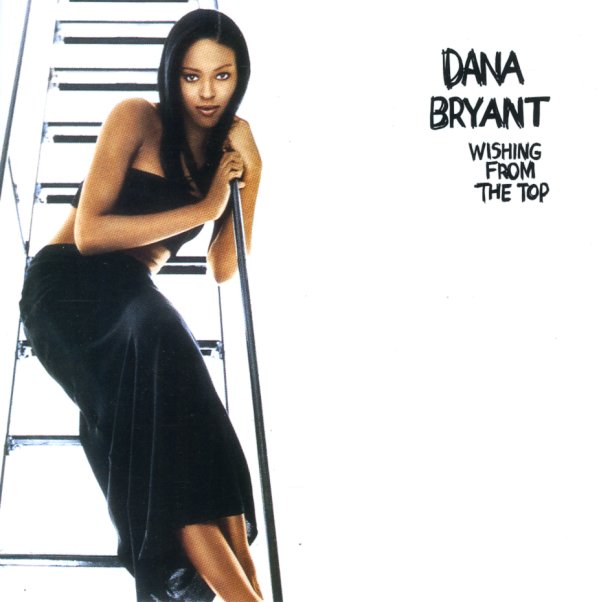 Wishing From The Top

(Booklet has a large, white "Pre-Owned" sticker on the front.)