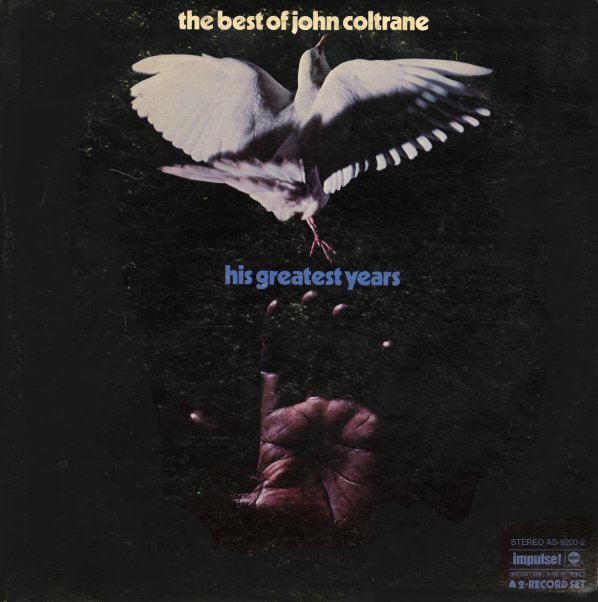 Truly the best of the best of Coltrane's years at Impulse – as the collection has a strong focus on the longer, more spiritual numbers that he was free to develop while working for the forward-thinking company. The set's stuffed with great numbers – and includes classics like "Africa", "Alabama", "Naima", "Kulu Se Mama", "Soul Eyes", plus excerpts from the longer albums Love Supreme and Om.  © 1996-2021, Dusty Groove, Inc.
(Rainbow label stereo pressing. Cover has some ring and edge wear.)