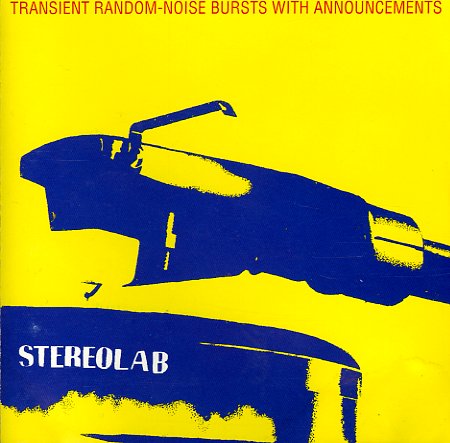 The title's a mouthful, but it's also a key calling card for the legendary Stereolab – a group who effortlessly compressed the space between the 60s and 90s with this major label debut – and set a course for mainstream music well into the 21st Century! After the space of many years, the set still blows us away – and really lasts a lot longer than most of the supposed classics by their contemporaries – proof that the group were always using the past to see far far into the future! And although they got their start in the indie world, they really used the platform of Elektra to refine and focus their message – instead of being swallowed in the maw of Warner Brothers, Stereolab take up the challenges of greater professionalism – and hone their skills to an impeccable edge, crafting beautiful little tunes that are every bit as compelling as the promise of the album's title makes them out to be! Titles include "Tone Burst", "Golden Ball", "Pack Yr Romantic Mind", "Paus", "Jenny Ondioline", and "Analogue Rock".  © 1996-2022, Dusty Groove, Inc.
(Out of print.)