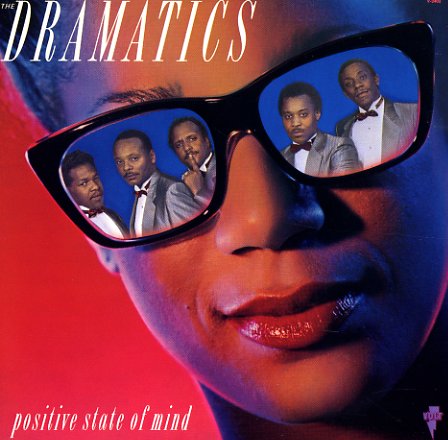 (Cover has bumped corners and a promo stamp.)

Time Out For Me
Volt, 1988. Near Mint-
LP...$4.99
Later work from Dorothy – but not a bad album of modern southern soul, done in a style that's somewhat like her work for Malaco. Tracks include "Walk Through This Pain", "Endless Summer Nights", "He May Not Be Mine", "I Still Get Turned On", "Whate ... LP, Vinyl record album