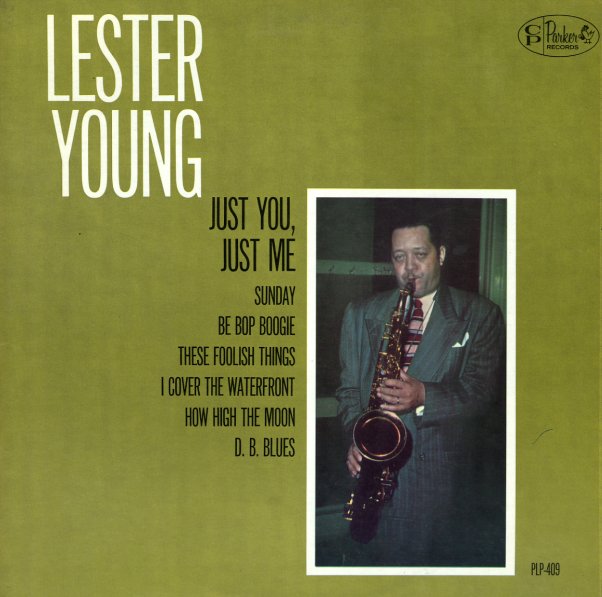 Just You, Just Me