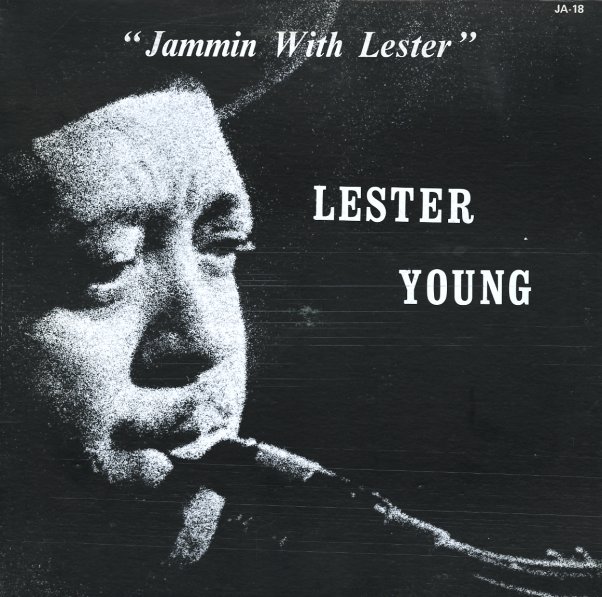 With sidemen that include Harry Edison on trumpet, Dicky Wells on trombone, Illinois Jacquet on tenor, Marlowe Morris on piano, Barney Kessel on guitar, Red Callendar on bass, Sidney Catlett on drums, and also with Ken Kersey on piano, Al McKibbon on bass, and JC Heard on drums.  © 1996-2022, Dusty Groove, Inc.
(70s issue.)