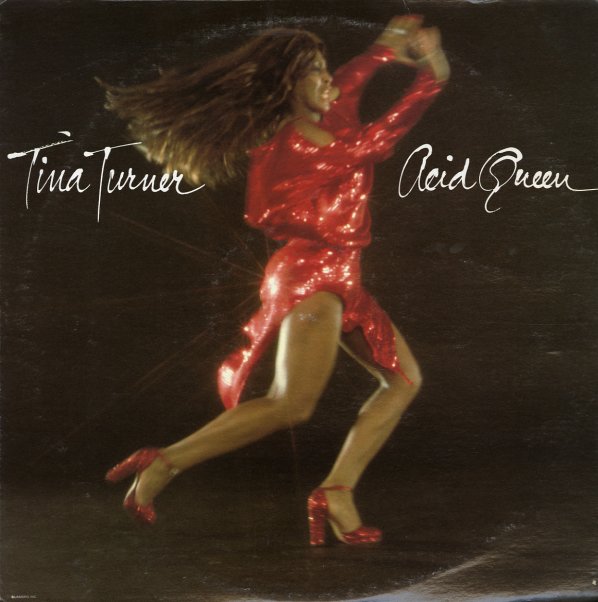 Soon after performing as the 'Acid Queen' in The Who's "Tommy" movie, Tina brings you some more Who, Rolling Stones, and Led Zeppelin classics!  © 1996-2022, Dusty Groove, Inc.
(Tan label pressing.)

Short Eyes
Curtom, 1977. Near Mint-
LP...$28.99
A great little record – despite the fact that the album was one of the factors that buried the Curtom record label! After the success of Superfly, the company thought another Curtis Mayfield soundtrack would be a sure million-seller – and really went to town on the record. Well, the ... LP, Vinyl record album

Starchild
Epic, 1984. Near Mint-
LP...$14.99
A stunning solo effort – Teena's second on Epic, and proof that she could still put out the goods on her own! Don't worry about the absence of Rick James here – as things are mighty tight, and right on the money – that wicked blend of funk and soul that got Lady T a great start ... LP, Vinyl record album

Close To The Bone
Sire, 1983. Near Mint-
LP...$19.99
The second album by the Tom Tom Club – showing this Talking Heads spinoff project as way more than a fluke! The sound here is similar to the first – a sing-song blend of rhythms that's got one foot in the island and one in the street, peppered with a quirky approach overall that makes ... LP, Vinyl record album