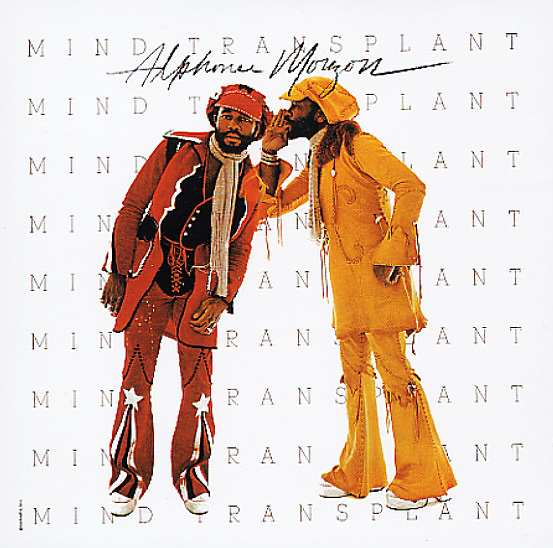 Drummer Alphonse Mouzon cut some of the hardest, heaviest fusion albums ever to hit the Blue Note label in the 70s – including this legendary powerhouse of a record! The set features Mouzon with one of his longtime partners – guitarist Tommy Bolin – hitting a hard-rocking, heavy fusion sound that really blows off the roof – more than enough influence from the younger generation to showcase the new energy hitting electric jazz – and a bit like some of the work that Alphonse would do with other artists in later years! Mouzon's drums explode like a case of dynamite hitting a nitroglycerine factory – and Bolin wails away on guitar like a buzzsaw out of control. There's some nice little licks on the set – making the record a good one for the sample crowd – and a really high octane album with loads of nice changes! Titles include "Nitroglycerin", "Mind Transplant", "Snow Bound", "Ascorbic Acid", and "Carbon Dioxide".  © 1996-2021, Dusty Groove, Inc.
(Cover has ring and edge wear with a bit of marker.)

Wayfaring Stranger (Japanese pressing)
Blue Note/Solid State (Japan), 1970. Very Good+
LP...$34.99
A mindblower from flute man Jeremy Steig – his only album ever for Blue Note – and quite possibly his best! There's a stripped-down feel here that beats even the rich soul of Steig's sets for Solid State – a brilliant pairing of Jeremy's choppy lines on flute with the soulful ... LP, Vinyl record album