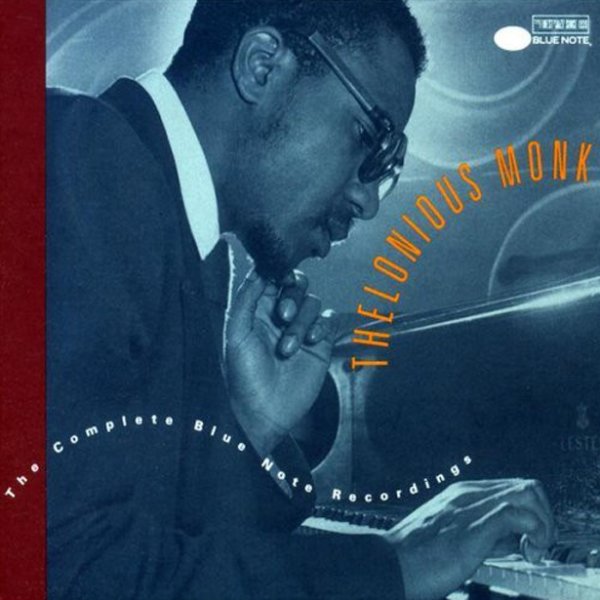 A fantastic collection of Monk material for Blue Note – recorded in a few different periods and settings! The package features some late 40s sides with Idrees Sulieman on trumpet and Billy Smith on tenor; 1947 trio material with Art Blakey on drums; a 1947 quartet with Sahib Shihab on alto; a 1948 group with Milt Jackson on vibes and a bit of vocals from Kenny Pancho Hagood; a 1941 quintet with Shihab, Jackson, and Blakey; a 1952 group with Kenny Dorham on trumpet, Lucky Thompson on tenor, and Lou Donaldson on alto; and a 1957 session cut with tenorist Sonny Rollins. Includes some unissued tracks, too!  © 1996-2022, Dusty Groove, Inc.
(Out of print.)