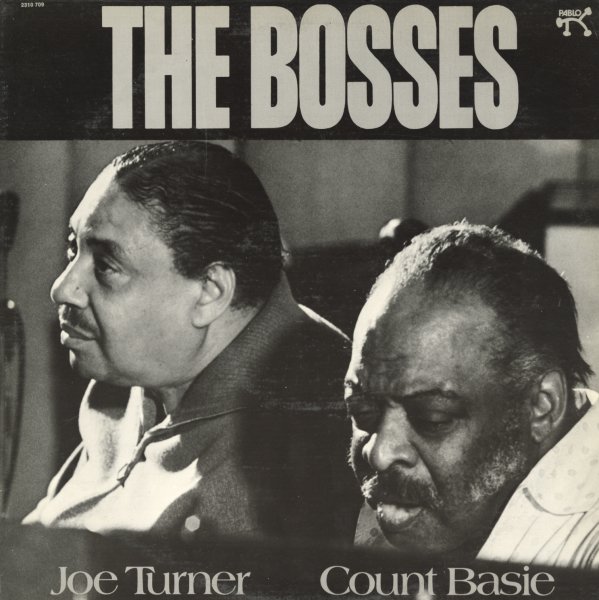 With Eddie Davis and Zoot Sims on tenor, Harry Edison on trumpet, JJ Johnson on trombone, Ray Brown on bass, Irving Ashby on guitar, and Louis Bellson on drums.  © 1996-2022, Dusty Groove, Inc.
(In the color cover, with some edge wear.)