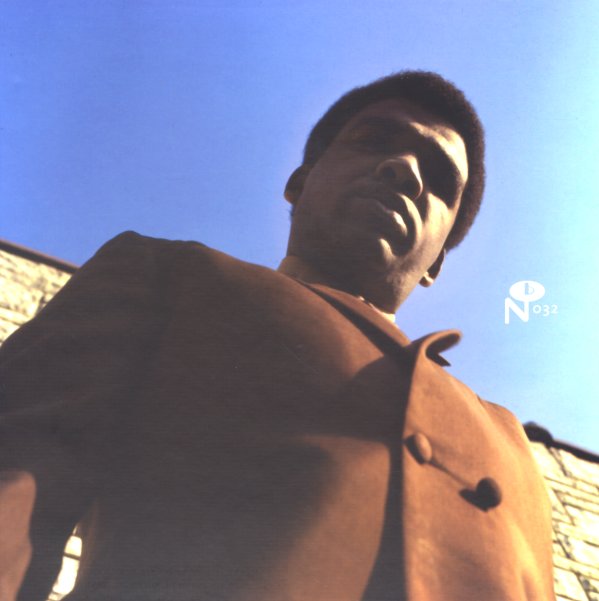 A really really amazing package – the full story of the early years of Syl Johnson – one of the funkiest soul singers to ever come from Chicago! Syl's music has become the stuff of legend over the years – initially collected in rare funky 45s and two even rarer albums – then sampled heavily, compiled frequently, and spun out to a huge global audience that Johnson never had back in the day. Yet throughout the years, things were never done properly – and certainly with any sense of history or continuity that would unite the music – until now. The folks at Numero have really outdone themselves this time – not just by including both CD (4 of them) and LP (6 of those) versions of the music in the set – but also by coming up with one of the most attractive, uniquely packaged records we've ever seen! The box and booklet alone are completely beautiful – the latter filled with vintage photos, personal recollections by Syl, and some great Numero writing – not to mention much-needed details on the recordings within. And the LPs each come in their own jackets – two of which mimic the original Twinight albums, the other four of which create Shama, Trip, and Federal label albums of Johnson's music – records that didn't exist back in the 60s, but which look as if they've come from a time machine! The CDs come in a very cool LP-styled jacket – and the whole thing slides together as sweetly as the funky music within. None of the Hi Records material is included – just material from labels that include Twilight/Twinight, King/Federal, Shama, TMP/Ting, Zachron, One-Derful, Cha Cha, Special Agent, and P-Vine – including a number of tracks never issued before. We could write for hours about how great this set is – but honestly, one look, or one listen, and you'll be hooked!  © 1996-2021, Dusty Groove, Inc.