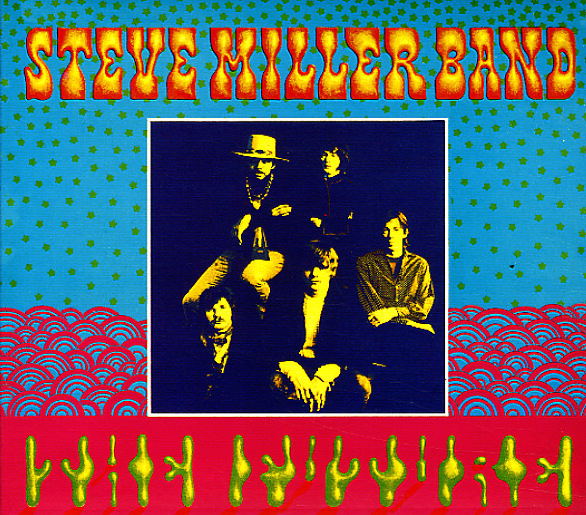 The first moment of genius from the Steve Miller Band – a killer debut that also features a young Boz Scaggs as a key member of the group! Steve's the core star here, though – setting things up in this amazing blend of psych, blues, and hard rock – one that's easily a lot more ballsy than most of his Bay Area contemporaries at the time – really taking off on some propulsive rhythms, razor-sharp guitar, and cooking keyboards! Scaggs' vocal help is mighty nice – and titles include "You've Got The Power", "Pushed Me To It", "Junior Saw It Happen", "Baby's Callin Me Home", "Roll With It", and "Key To The Highway".  © 1996-2021, Dusty Groove, Inc.
(Original stereo rainbow label pressing.)