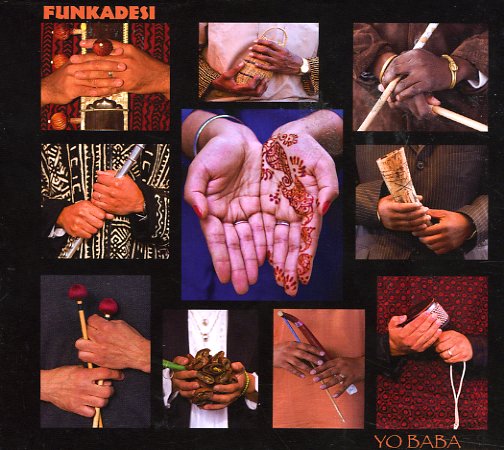 Synkronized
Work/Sony, 1999. Used
CD...$3.99
Magical work from Jamiroquai – one of those groups that never fails to please our ears, no matter how globally overplayed they get in clothing stores! This one follows nicely on the style of Traveling Without Moving – very full-on in its production style, yet still oozing with the ... CD