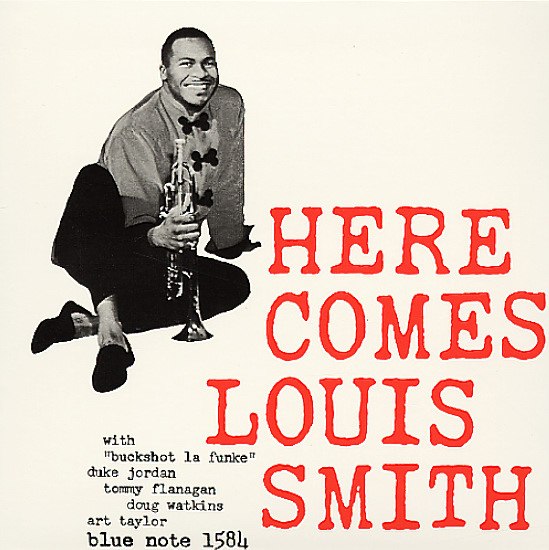 Charlie Parker At Storyville
Blue Note, 1953. Used
CD...$1.99 (LP...$19.99)
Rare work by Charlie Parker, recorded at Storyville Nightclub in Boston in 1953 – originally broadcast on radio station WHDH, and featuring Bird in a more open, relaxed style than his studio sessions. The recording quality is a bit dated, but the quality of the playing isn't – with ... CD

Ballads
Blue Note, 1960s. Used
CD...$1.99
A strong set of laidback work from the 60s Blue Note years of tenorist Stanley Turrentine – with tracks that include "God Bless The Child", "Willow Weep For Me", "Watch What Happens", "A Child Is Born", and "More Than You Know". CD