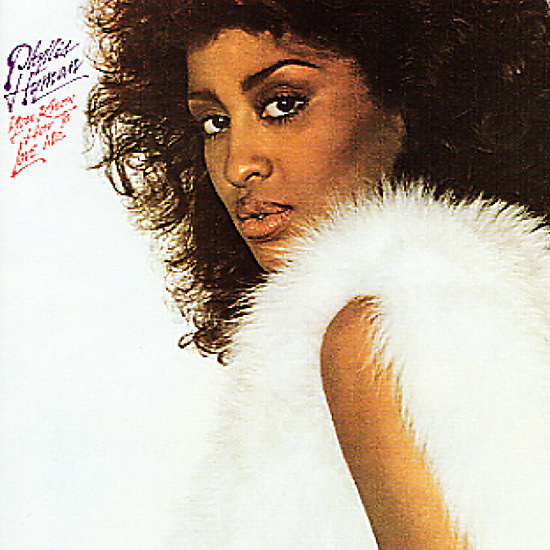 You Know How To Love Me (with bonus track)

A classic 1979 album from Phyllis Hyman! Hyman was one of the few female singers who started in the pre-disco years and managed to move through the disco years with a good groove – but never get totally swamped by the production styles of the day. She stuck close to her roots as a jazzy soul singer, and produced great albums like this – which mixed pop club grooves with more sophisticated arrangements, handled very well here by the production team of Reggie Lucas and James Mtume. Titles include the stormer "You Know How To Love Me", plus "Some Way", "Under Your Spell", "But I Love You", and "Give A Little More" – plus the previously unreleased "You're The One".  © 1996-2020, Dusty Groove, Inc.