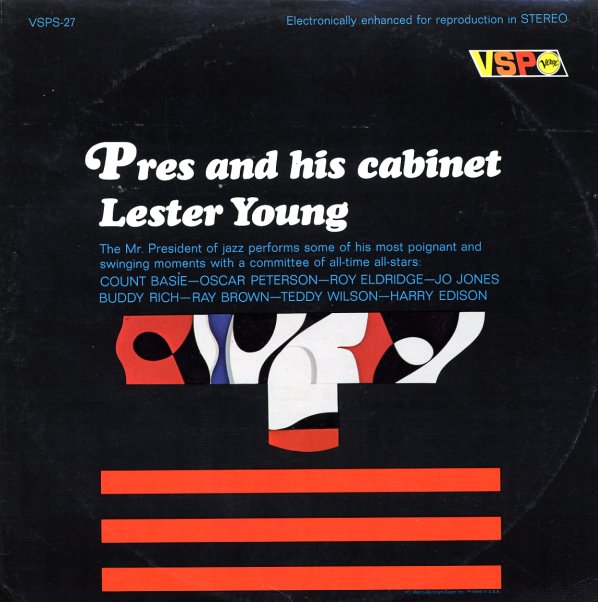 Small group material from Lester Youn sessions of the 50s for Verve – with additional solo work from Harry Edison on trumpet, Oscar Peterson and Hank Jones on piano, and Barney Kessel and Herb Ellis on guitar!  © 1996-2022, Dusty Groove, Inc.
(Cover has a cutout hole, some wear, and aging.)