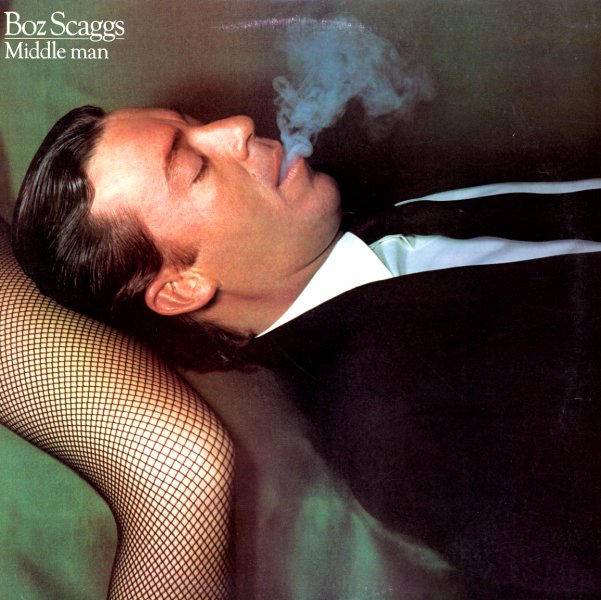 Silk Degrees
Columbia, 1976. Near Mint- Gatefold
LP...$24.99 (CD...$5.99)
Blue-eyed soul from Boz Scaggs, with a decidedly Philly influenced sound to the production, which we'd hazard a guess comes more from the Hall & Oates side of town than the Sigma Sound axis. Still, this is a solid album with the irresistible hit "Lowdown", still a favorite around ... LP, Vinyl record album

Best Of Earth Wind & Fire Vol 1
Columbia, Mid 70s. Very Good Gatefold
LP...$19.99
Fantastic stuff through and through – and almost a "best of" best of collection from the 70s! The album's a key illustration of the genius of Earth Wind & Fire on Columbia Records – because by the time the set was released in 1978, most of the tracks were already well-know ... LP, Vinyl record album