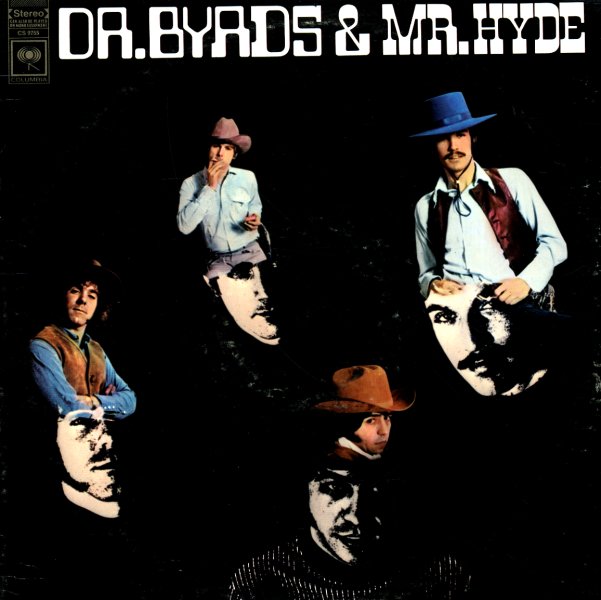 Titles include "Drug Store Truck Drivin Man", "King Apathy III", "Candy", "Bad Night At The Whiskey", "This Wheel's On Fire", and "Child Of The Universe".  © 1996-2022, Dusty Groove, Inc.
(360 Sound stereo pressing with 1A matrix. Cover has some ring and edge wear, with a small sticker at the bottom right corner.)