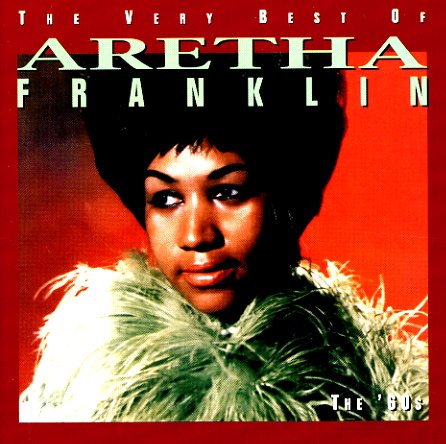 Best Of Sam & Dave
Atlantic, Mid 60s. Used
CD...$1.99
Great work from one of the tightest acts of 60s soul – the always-energetic Sam & Dave, working here with an excellent batch of tracks by Isaac Hayes & David Porter! Sam & Dave had made records before this period – but the cuts here are all from the years when they were ... CD