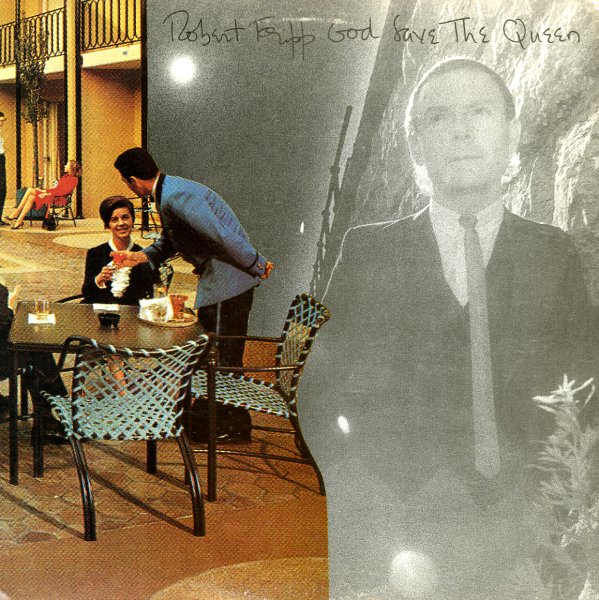 God Save The Queen/Under Heavy Manners

Equinoxe
Polydor, 1978. Near Mint-
LP...$9.99 (CD...$8.99)
A seminal session from 70s French synth maestro Jean-Michel Jarre – his 8-part "Equinoxe" suite, a great bit of electronics that was almost France's answer to Kraftwerk at the time! Jarre's style is a bit warmer and more focused on the melody – and the range of keyboards and ... LP, Vinyl record album

Chris Farlowe with The Hill