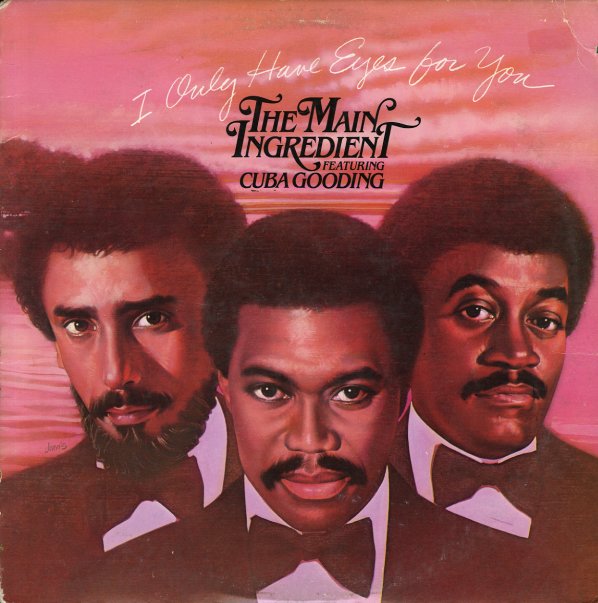 A great later album from the Main Ingredient – professional, polished, and filled with wonderful harmony vocals! Maestro Patrick Adams arranged and produced the set – and he gives the record a really wonderful sound that's light years from his indie club work of the early 70s – a tight approach to vocal group soul that still lets the harmonies shine wonderfully, but which also takes them into more mature, sophisticated territory. Cuba Gooding's returned to the group, and his beautiful vocals are a very welcome (re)addition to their sound – and the album's got some key midtempo groovers that stand with some of the group's best work. Titles include "Party People", "Only", "Evening of Love", "Just Once", "All Because of You", "Rediscover Me", and a great modern soul remake of "I Only Have Eyes For You".  © 1996-2021, Dusty Groove, Inc.
(Includes the insert. Cover has light wear and bumped corners.)