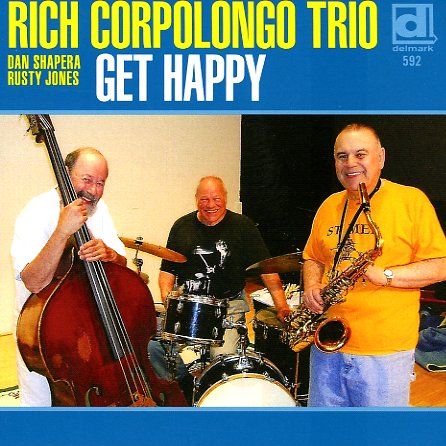 Mr Lucky
Delmark, 2002. Used
CD...$6.99
A great one from Delmark – a set that features work from these two obscure Chicago small combo players – Othello Anderson on alto and Al Green on drums – with Odies Williams III on trumpet, and Leandro Lopez Varady on piano! CD