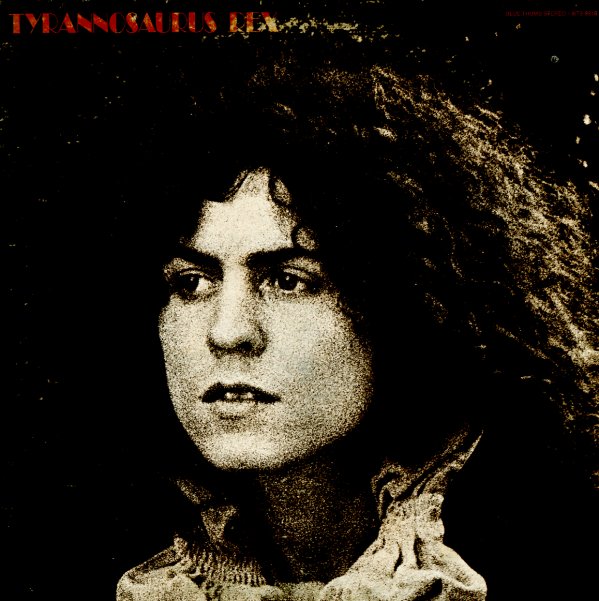 Titles include "By The Light Of A Magical Moon", "Dove", "Wind Cheetah", "Fist Heart Mighty Dawn Dart", "Elemental Child", and "A Day Laye".  © 1996-2022, Dusty Groove, Inc.
(Original Blue Thumb pressing, includes the bonus 7"! Cover has light wear, a cutout hole, and some aging inside the gatefold, but looks great overall.)

False Start
Blue Thumb, Early 70s. Near Mint- Gatefold
LP...$29.99
Later work from Love, and more of an Arthur Lee record than a true group effort – but still pretty nice! There's a hard rocking sound on most of the cuts – very fierce guitars, but also done with a nicely rhythmic approach that has less noodly bits than other groups of the time, and ... LP, Vinyl record album

Fire Somewhere
Light In The Attic, 1971. Near Mint- 2LP Gatefold
LP...$19.99
A rare early 70s record from guitarist, singer and songwriter Ray Stinnett – who was the guitar player for Sam The Sham & The Pharaohs at their wooliest and bulliest – and made this long-buried solo record for A&M in '71! Ray was born in Memphis, and after his success with Sam ... LP, Vinyl record album