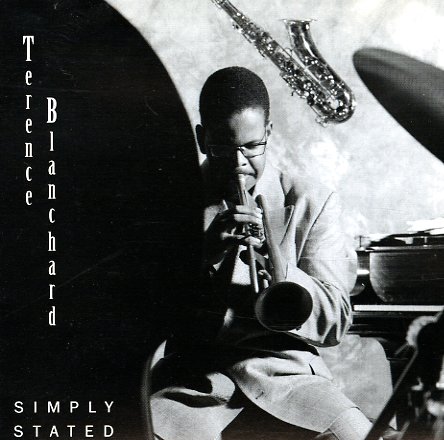 Billie Holiday Songbook
Columbia, 1994. Used
CD...$3.99
Features Blanchard on trumpet, Bruce Barth on piano, Chris Thomas on bass, Troy Davis on drums, and Jeanie Bryson on vocals. Tracks include "Detour Ahead", "In My Solitude", "I Cried For You", "Don't Explain", "Strange Fruit", "Lady Sings The ... CD

Woody's Winners
Columbia/Sony (France), 1965. Used
CD...$6.99
Wome of Woody Herman's cooler, groovier work of the 60s – with work from young talents that include Don Rader on both trumpet and arrangements, plus Dusko Goykovich on additional trumpet, Nat Pierce on piano, and Sal Nistico on tenor! CD