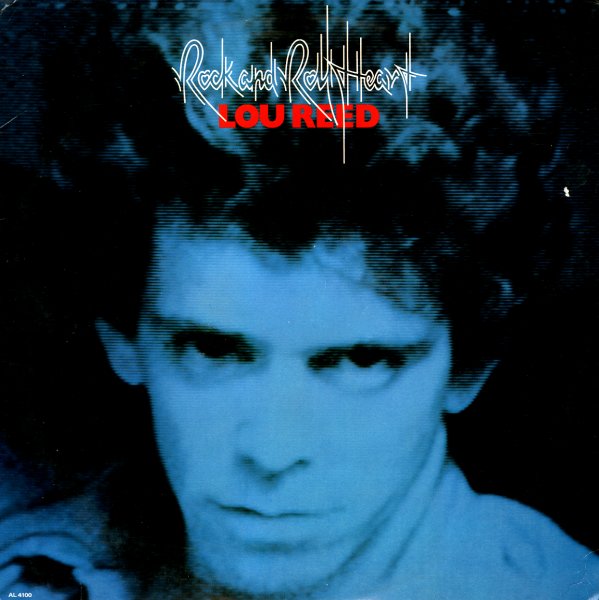 (Includes the printed inner sleeve. Cover has ring and edge wear, bent corners, a peeled spot from sticker removal, and a cutout notch.)