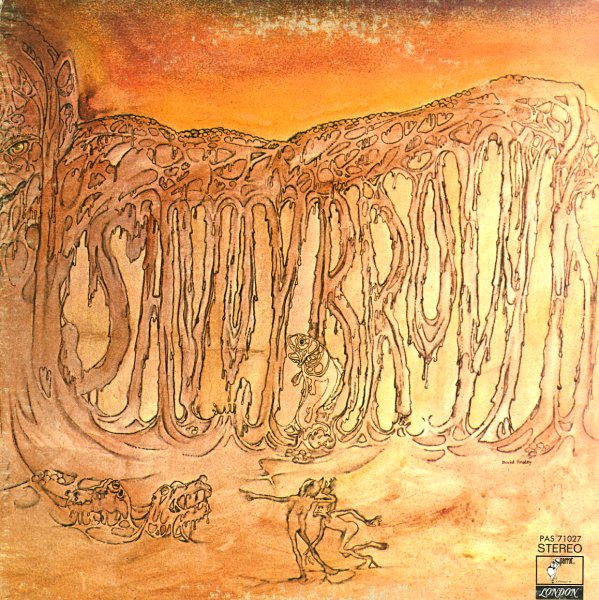 Eight tracks, including "Train To Nowhere", "Vicksburg Blues", "It Hurts Me Too", "May Be Wrong", and "Train To Nowhere". Produced by Mike Vernon, and the band includes Roger Earl & Lonesome Dave!  © 1996-2022, Dusty Groove, Inc.
(US stereo pressing with Bell Sound stamp. Cover has light wear and a partially split top seam.)