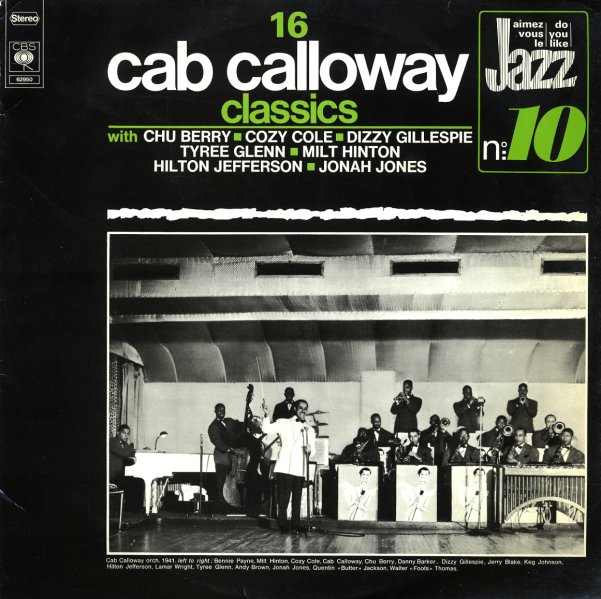 I Love Brazil
Pablo, 1977. Near Mint-
LP...$8.99
Sarah does love Brazil – and the album's one of a number recorded in a Brazilian mode later in her career – in a way that really helped her breathe new life into her music by finding a different groove to work with! The arrangements here are relatively full – handled by Edson ... LP, Vinyl record album

Send In The Clowns – Sarah Vaughan & The Count Basie Orchestra
Pablo, 1981. Near Mint-
LP...$9.99
Sarah Vaughan is working here with the Count Basie orchestra – but in a way that's still relatively relaxed, and very much in keeping with her best modes of the Pablo years! There's less of the Basie bombast than you might expect on the record – and the group, arranged and conducted by ... LP, Vinyl record album

Nuff Said
RCA, 1968. Near Mint-
LP...$19.99
A great little album from Nina – mostly recorded live at the Westbury Music Fair, with a hip mix of jazz, soul, and folk that's stretched out in a slightly informal setting that always brings out the best of Nina's vocals. Titles include "The Backlash Blues", "Please Read ... LP, Vinyl record album