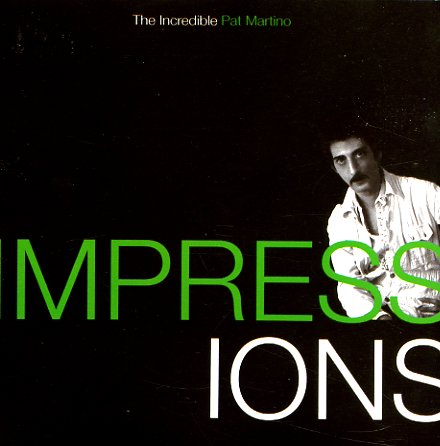 Introducing Lee Morgan (Japanese paper sleeve edition)
Savoy/Sony (Japan), 1956. Used
CD...$18.99
One of Lee Morgan's first-ever recordings as a leader, cut way back when he was just a hip teenager from Philly with a bucketful of promise on the trumpet! The session's a crack hard bop date – with an all-star cast that includes Hank Mobley on tenor, Hank Jones on piano, Doug Watkins on ... CD

Shining Hour (with bonus track)
Savoy, 1989. Used
CD...$9.99
A great quartet date from guitarist Larry Coryell – quite laidback at times, but pretty darn soulful too – thanks to a rhythm section that features Kenny Barron on piano, Buster Williams on bass, and Marvin Smitty Smith on drums! Coryell's not as dynamic with his guitar lines as in ... CD

Boyd Meets Stravinsky
Savoy, Early 50s. Used
CD...$8.99 (CD...$8.99)
You may not know the name of Boyd Raeburn – but you'll certainly recognize the great players on this album, a hip set that includes Dizzy Gillespie, Hal McKusick, Lucky Thompson, Serge Chaloff, and Oscar Pettiford. Raeburn was a modernist swinger – in a mode that was a bit like some of ... CD