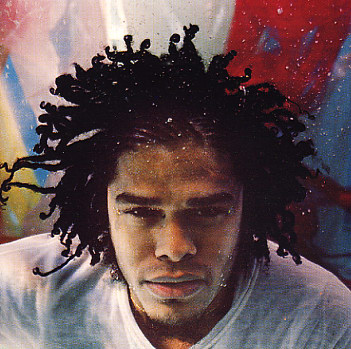 The second album by smooth soul singer Maxwell – and every bit as great as the first! Although the vibe is modern, the sound is quite classic – with lush warm arrangements that perfectly wrap up Maxwell's sweet and soulful vocals. The record picks up a tradition that was left off by 70s stars like Leon Ware, Marvin Gaye, or Leroy Hutson – and it's a masterpiece of jazzy soul that almost restores our faith in major labels. Like the first effort, this one was written and produced by Musze – and also like that one, it's a beautiful album all the way through, with a very unified sound that most other soul artists could only dream of! Titles include "I'm You, You Are Me, and We Are You", "Everwanting: To Want You To Want", "Gravity: Pushing To Pull", "Submerge: Til We Become The Sun", "Arroz Con Polly", "Drowndeep: Hula", and "Matrimony: Maybe You".  © 1996-2021, Dusty Groove, Inc.
(Out of print.)