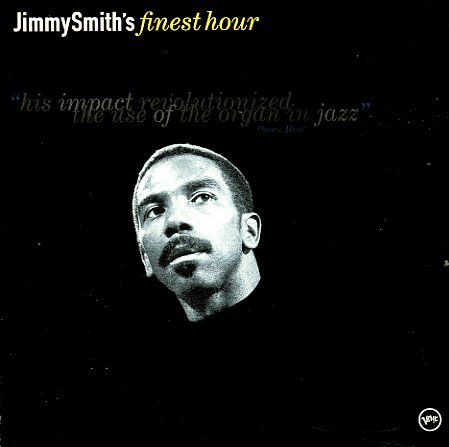 One More For The Road
Verve, 2006. Used
CD...$6.99
Over 50 years in jazz, and Toots Thielemans is still one of the most distinctive players around – one of the few who could actually make us like the sound of harmonica in modern music, and an artist who's lent his style to countless great albums over the years! For this set, Toots explores ... CD

Nothing Serious
Verve, 2006. Used
CD...$7.99
Nothing serious maybe, but a great set of straight jazz work from Roy Hargrove – released alongside the trumpeter's Distractions album by his RH Factor group – almost as a reminder that Roy's equally great at acoustic jazz! The album really benefits from some strong piano work from ... CD