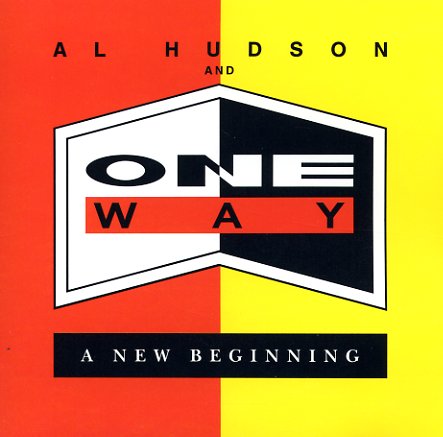 (Vinyl has a small fleck of paint that clicks a bit at the beginning of "Weekend Lover". Cover has a cutout hole and light wear.)