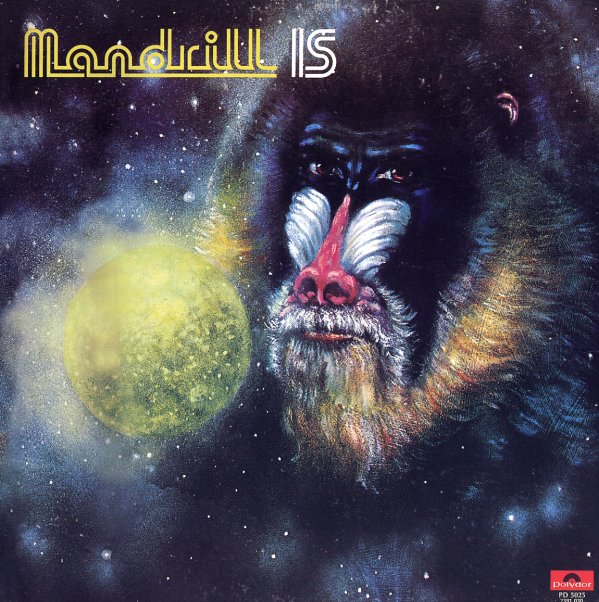 A fantastic bit of hard jamming funk from Mandrill – rougher than later work, with a mix of soul, jazz, and Latin influences, all coming together in a mode that reminds us of early 70s LA groups like War or El Chicano. The best element of the album's the mix of keyboards, bass-driven rhythms, and flute – which cuts across the top of the heavy jams in a light way that really spices things up! Tracks include "Cohelo", "Ape is High", "Universal Rhythms", "Central Park", and "Git It All".  © 1996-2020, Dusty Groove, Inc.
(Out of print.)