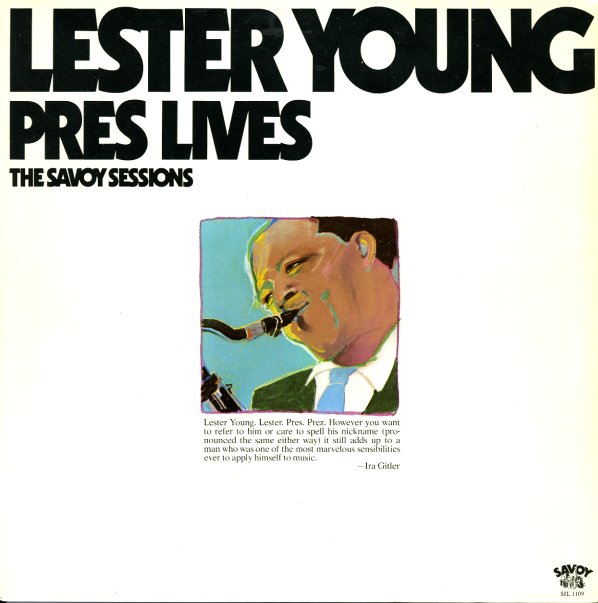 Trumpet Album (Top Brass/Trumpets All Out)
Savoy, 1955/1956. Near Mint- 2LP Gatefold
LP...$6.99
Hard-swingin tracks from Ernie Wilkins – one of the most soulful arrangers of his time, working here in a wonderful all-star session from the 50s! The album's definitely got the "top brass" promised in the title – a lineup that features Donald Byrd, Ray Copeland, Idrees ... LP, Vinyl record album

Encores – The Savoy Sessions
Savoy, Late 40s. Near Mint-
LP...$9.99
An 80s issue looking back on alternate takes of seminal bop material cut by Bird for Savoy. The recordings here are all of alternate versions of those originally released by Savoy on 10"s and 78s, and feature Parker alongside Miles Davis, Dizzy Gillespie, Max Roach, Bud Powell and others. 16 ... LP, Vinyl record album