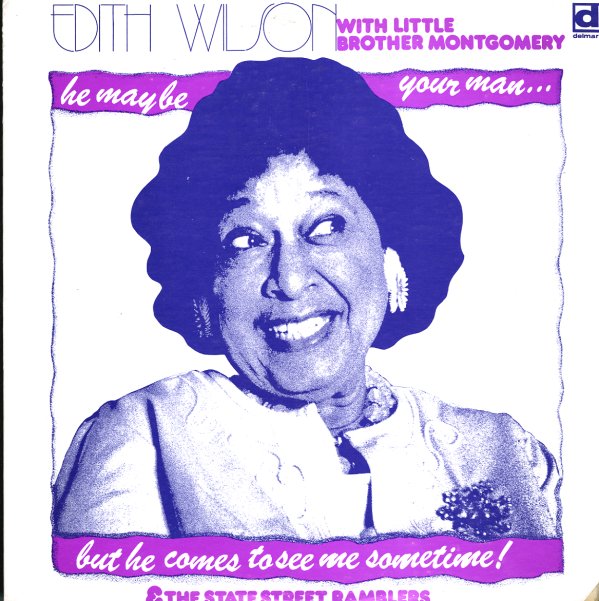 He May Be Your Man But He Comes To See Me Sometime!

(Cover has a small cutout hole and some stains along the bottom.)

JB Lenoir – Chess Blues Masters Series
Chess, 1950s. Near Mint- 2LP Gatefold
LP...$24.99
A really great collection of Chess Records work by JB Lenoir – one of the more unusual singers on the Chicago scene at the time – and one with a sound that's pretty darn great all the way through! Lenoir's tone is a pitch or two up from most of his contemporaries – not as gritty ... LP, Vinyl record album

Unk In Funk
Chess, 1974. Very Good+
LP...$24.99 (CD...$6.99)
Muddy Waters definitely put the "unk" in funk – although back in his day, the word meant something different than in the 70s! This set features some great late Muddy for Chess – produced in conjunction with Ralph Bass, Muddy's longtime associate in the studio, and done with a ... LP, Vinyl record album

Blues Is Where It's At
Bluesway, Late 60s. Very Good+
LP...$39.99
Otis Spann made some great records over the years, but he sounds especially nice on the handful of sessions he did for the Bluesway label – which seem to take a Chess Records approach, then give the whole thing an extra-added punch! Otis is in the lead on piano and vocals, but the group's ... LP, Vinyl record album