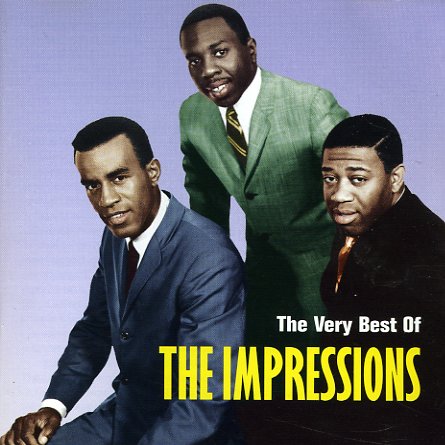 Very Best Of The Impressions

(Out of print, punch through barcode & promotional stamp inside the booklet.)

Spreading Love/Happy Feet
ABC/Expansion (UK), 1978/1979. Used
CD...$12.99
A pair of ABC Records gems from Al Hudson & The Soul Partners – back to back on a single CD! Spreading Love is excellent early work from Al Hudson – a soulful talent who stood his own in the late 70s, forging an up-tempo funk sound that lived long past disco, and which was sort of ... CD