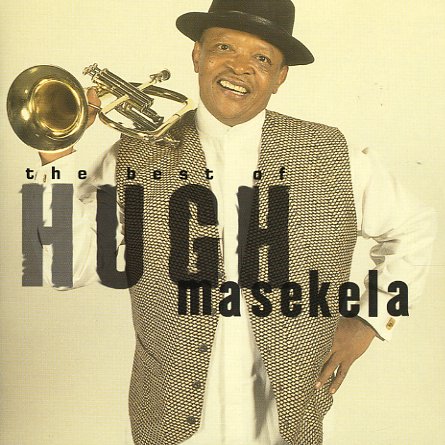 Grazing In The Grass – The Best Of Hugh Masekela